VOVOX was founded in 2002 by material engineer Jürg Vogt. Prior to the foundation, new products were developed over five years of intensive research. Initially with musician Kaspar Kramis, whose initial ideas substantially co-influenced the cables, many prototypes and concepts were created and tested. It was only a short time before the founding of the company when Jürg Vogt had the break-through and invented the novel design of the cables. This design is the reason for the uniqueness of VOVOX sound conductors and forms the basis of their outstanding sound quality as well as of their optimal handling properties for solid-core cables.VOVOX converted scepticism into enthusiasm in no time. The company succeeded in convincing many professional musicians and sound engineers that VOVOX and their sound conductors were definitely in a league of their own. 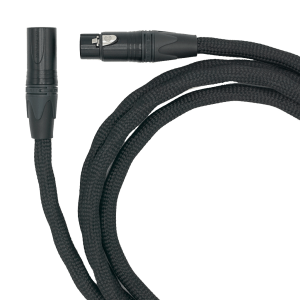 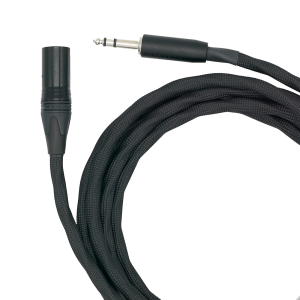 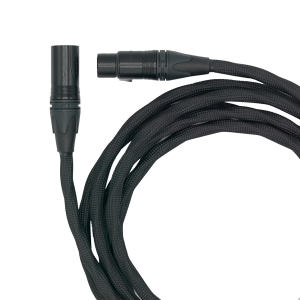 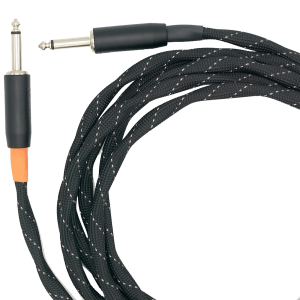 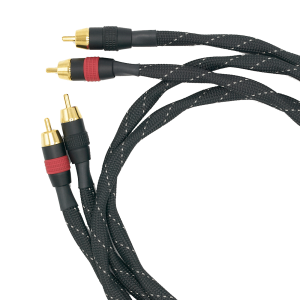 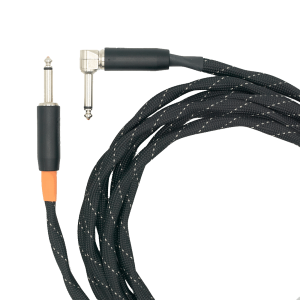